Black Friday.  The day that stores offer sales so incredible that grown men and women still line up in freezing weather overnight to purchase that gigantic flat screen TV or toy that your child has been begging you for.

Have you ever wondered the origins of Black Friday?  The answer might surprise you.    Back in the 1950's, American companies started seeing a rise in employees calling in "sick" the day after American Thanksgiving, allowing themselves a 4 day long weekend (so that they could start their Christmas shopping).  Companies did not want to tackle the dilemma of trying to decipher which employee was actually ill or those who had faked their sickness, so they simply added the Friday as a paid holiday.

"Black Friday" got its name by Philadelphia police who coined the term in response to the insane traffic problems that were attributed to visitors to the city after Thanksgiving who were gearing up for the Army-Navy football game on Saturday.  In 1966, a stamp dealer included "Black Friday" in his printed sales ad - the first time it was recorded as a term in relation to shopping or sales.

Walmart is the most violent store for Black Friday sales.  In fact, according to www.thebalance.com, 57.1% of Black Friday violence has occurred over the past decade at Walmart, followed by shopping malls (17.9%).

Black Friday has become synonymous with sales.  However, in recent years, many retailers (especially those with online sales), often offer the best deals in advance of Black Friday.  "Cyber Monday" is now the second busiest shopping day of the year.  Surprisingly, the term was coined in 2005, and embraced the new-age "cyberspace" which was otherwise known as the "internet". Facebook had just been created and dial-up internet was still common that same year.  The Monday sales allowed online shoppers the opportunity to get a start of their holiday shopping.  According to Rick Broida of CNET, Black Friday sales hit $7.9 billion in the US in 2018, compared to $6.2 billion for Cyber Monday sales. 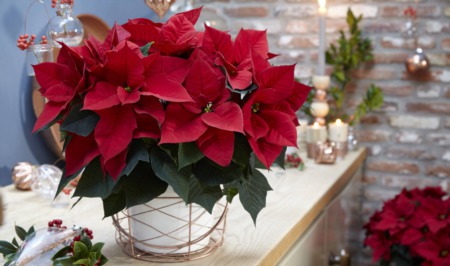 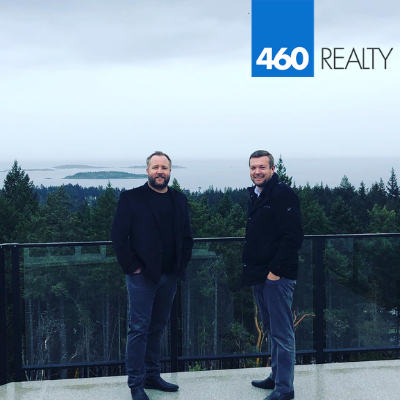 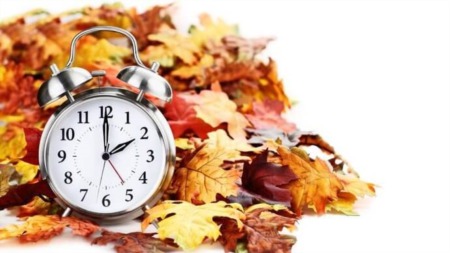 Daylight Savings - 'Fall Back' This Weekend

It is hard to believe that it is almost November! With summer now just a pleasant memory, it is time to celebrate Daylight Savings Time this weekend. ...Read More